An Organic Pick Your Own Apple Farm! See you in September 2020!

The land of Prospect Hill Orchards has been in the Clarke family for 200 years. In fact, a section of the orchard in Milton is part of the original homestead of Nathaniel Clarke. Nathaniel and his bride moved from Cornwall­-on-­Hudson, NY to Milton, NY in 1817. The original 55­-acre farm began as a general farm and included a kitchen garden, fruits, vegetables and animals, and was a self-sustaining homestead.

The hills and soil around Milton were just right for growing fruit. The high hills protected the trees and crops from frost damage in the spring. The rich, gravelly loam soil was perfect for fruit trees and berries. In the early years, small fruits like strawberries, raspberries, and currants were grown. By 1830, fruits were picked in the morning and delivered to the Milton dock by mid-afternoon to be loaded on the night boats sailing down the Hudson River to New York City. The river was an integral part of the success of the fruit industry in the Hudson Valley. Gradually, the tree fruits, including cherries, peaches, pears and apples, became the primary crop of the area.  My parents continue to farm the original homestead as Prospect Hill Orchards.

The farm in Modena became part of our family farm in 1960, through the generosity and foresight of Sarah LeFevre. In the 1920’s, when Sarah DuBois was a young woman, her father, R. DuBois bought her the 120-acre farm on Rt. 44/55. She married Jerome LeFevre and they had a home off Main Street in New Paltz, which is still there. She converted an old barn into a packing shed and added refrigerated storage. My grandfather, Leonard Clarke, was a friend and advisor for many years. He gave her advice on equipment, spray materials and new varieties to plant. She had no children of her own and wanted the farm to remain in agricultural production. She appreciated the help my grandfather had given her and knew he had a son Steven that wanted to farm, so she left the farm in her will to Leonard. Her wish has come true as my father Steve has farmed the land since he graduated from college. I am now making my mark on the farm by opening this Pick Your Own. Sarah’s wish will be granted for this generation and hopefully the next if my children choose to continue the tradition.

The Hudson River was the original superhighway to transport our fresh fruit from upstate New York to the waiting customers in Manhattan.  The river provides us a gentle climate for growing delicious apples.

This photograph is of the Milton Landing.

Our promise is to grow the best fruit that we can which is both delicious and healthy.  Our standards ensure that we are protecting the environment for future generations! 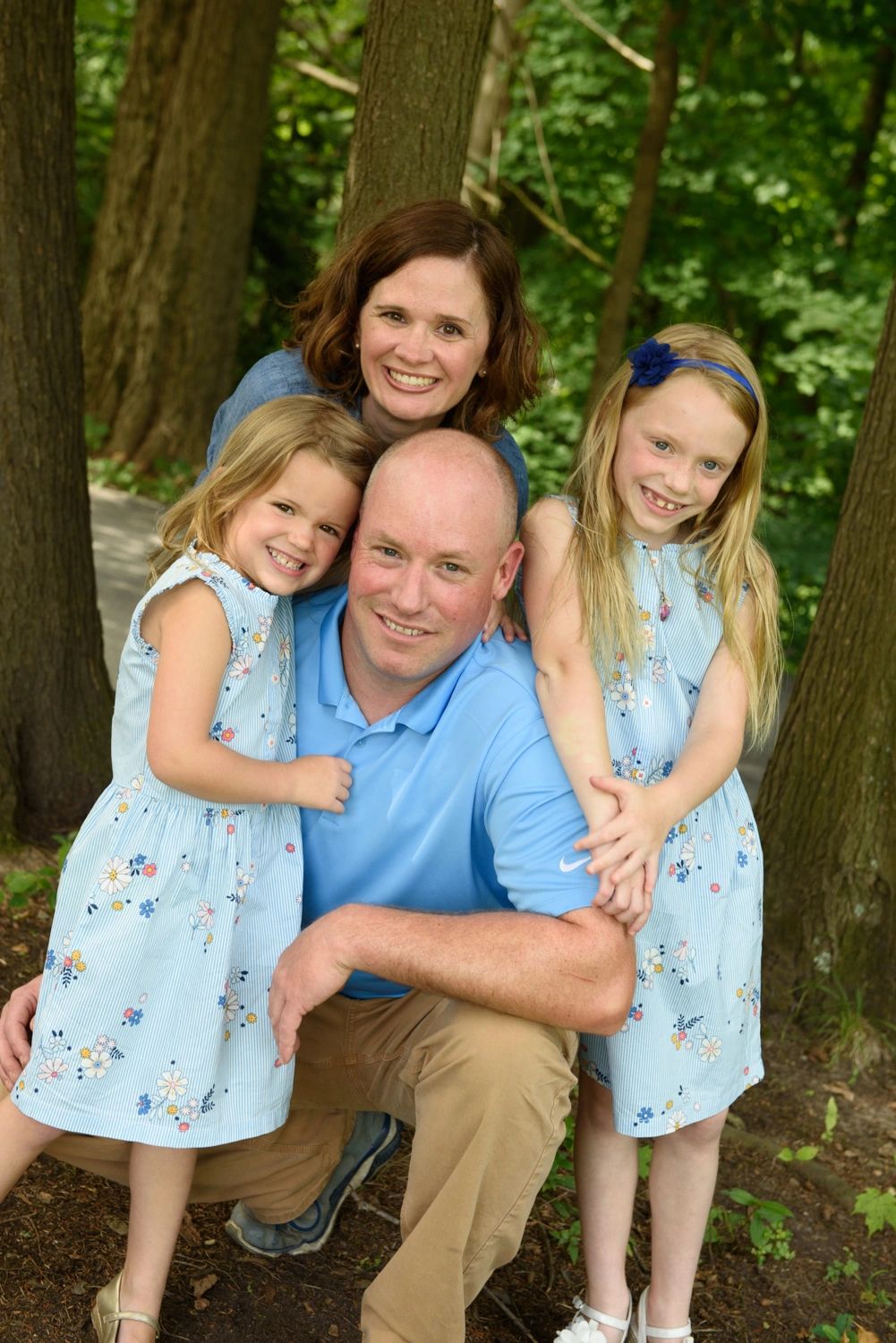 Brad now shares his knowledge of agricultural know-how and orchard management through consulting activities.  He provides hands on education with site specific solutions to ensure maximum productivity using appropriate and environmentally friendly efforts.  Contract Brad to see how he can help you!